It was July of year 2014. We all had entered the second year of our Engineering career. We were going to be seniors now. There were lot of excitements. New year, new hostel, new experiences, new trips, all were waiting.

On the day, before registration for next semester, I came to the newly allotted hostel, Mega Hostel . It was a new hostel built in NIT Hamirpur and was alloted to our year along with M.Tech 2nd Year. The hostel had awesome infrastructure, an open kitchen in the mess, wooden furnished badminton court, brand new Table Tennis tables and many other modern amentities. Bathrooms in the hostel had premium fittings. According to the construction plan, everything in the hostel was as per State of the art standards. We were hoping for a memorable stay in this hostel.

This was the beginning of the Second year of my Computer Science journey. First year of Engineering was common for all the branches in the institute. So, in my first year I had taken all other courses as well which did not seem interesting and useful to me. But, now I was going through the courses related to my Branch. I was going to take courses on Object oriented programming, Computer Graphics, Discrete Structures, Digital Electronics, Microprocessors. All these names used to sound interesting.

I had spent my summers learning C++ and brushing my web development skills. So, I was excited to go ahead with these courses as I was entering the core of computer science.

3rd semester started with many new activities. Club meetings, interviews all started with the semester. Things started to go well. And September was coming near. It was the Software freedom day 2k15 coming. The Linux User Group(GLUG-NITH) was planning to celebrate SFD this time. We had couple of meetings regarding the SFD celebrations and then preparations started in full swing. Almost half of the total students from my class were involved in the preparations. Teams were divided for each task. I was given the task of designing the web portal for SFD celebrations at NIT Hamirpur and other event management tasks later. On the Software freedom day, Divyanshu Maithani and I introduced freshers to world of linux and various other open source softwares. 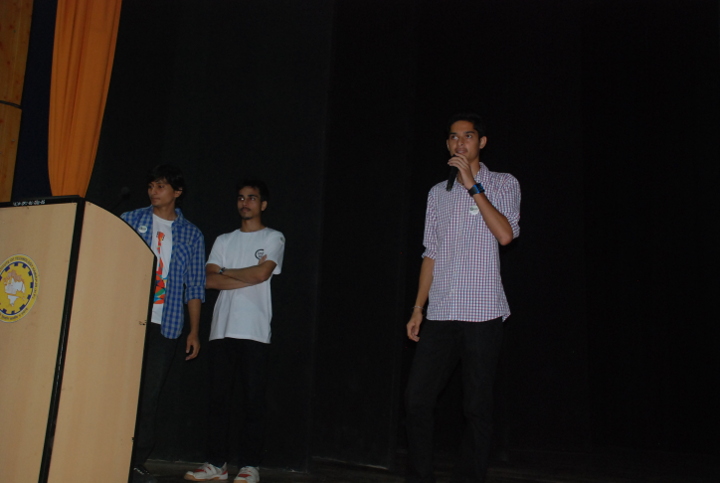 Introducing Linux to freshers on SFD 2015

For the rest of the semester, I spent my time learning new things, reading Quora and tried to contribute to open source projects. I tried to fix some bugs in Mozilla and Gnome projects, But could not fix a single bug completely. I learnt about the working of open source organizations and importance of good communication skills for team working.

End Semester Exams and Room No. 332

During the end semester exams of the 3rd semester, I almost exchanged my room with my friend Somyansh Dhabhariya. Now in my new room i.e. Room number 332, we were four CSE guys. We planned to study in a group and pass the exams. That period of time was one of the memorable times of 2nd year. Exam preparations were a lot of fun. We had pillow fights, poking sessions in that room. We watched ( actually revised ) Avengers 10 times in a day.

Heading towards becoming a half engineer

4th semester began with one more anticipated event of the college. Representatives from Mozilla foundation organized an event to connect people from NITH to mozilla community. MozVision was organized on 24th January, 2015. Mozilla representatives formed firefox club in NIT Hamirpur and selected campus ambassadors for the firefox club. I was also selected as a campus ambassador. 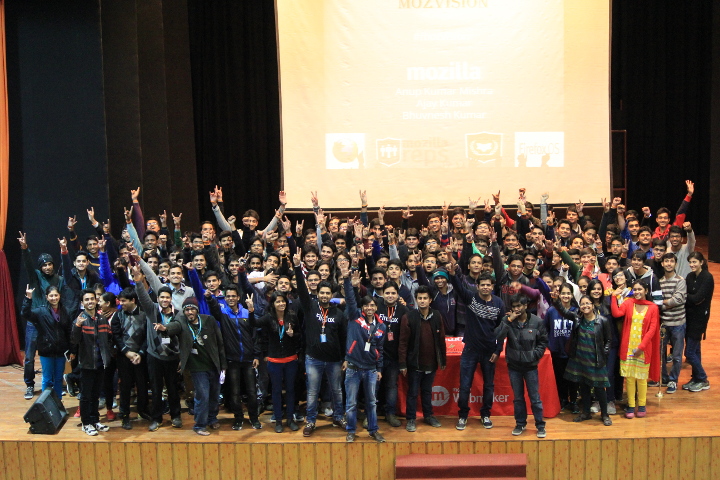 4th semester was quite interesting. All the courses except environmental engineering were interesting. In the month of March, I was introduced to Functional Programming and Haskell by Narendra Joshi. The lazy language Haskell is very interesting to learn. Functional programming is a different paradigm and requires different approach to solve your problems. Although, I could not do much with Haskell, but look forward to learn more about it in future.

Lately, as the end of the semester was coming near to its end, I started looking internship opportunities, so that I could spend the coming summer holidays productively. I wanted to participate in Google Summer of Code. I started looking up for the organizations and projects I could contribute to. Projects that interested to me were mainly based on Javascript, C, C++. I decided to contribute to Pencilcode Foundation. I started working on my pre-project but could not get it done. Unfortunately, I was not selected this year. Perhaps, my skill set is not that much developed yet, I need to learn and work more.

I also applied at many places for interships using the online portals like Intershala, LetsIntern. Initially, there was no good response from any of the organizations. Then, I got a response from EduMonks Pvt. Ltd.. I was given a task to get qualified for the internship. I completed my task well in advance and was selected for the internship. Now, I am looking for a productive and fruitful summer vacation. I will be working on PHP based Web development projects in the internship.

Overall, the year was very good. I got to learn a lot from Seniors, especially from Pranav Kant, Giriraj Sharma. I learnt many small things, though the pace of learning was not as expected. I hope to continue the journey of Engineering with the same spirit and determination and wish for more excitement, more fun and more projects in future. So, I can say that I have become a half engineer. 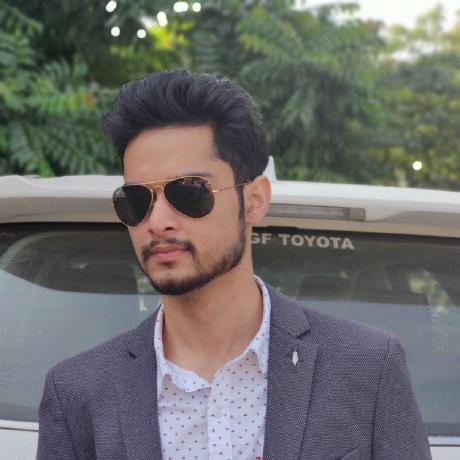